(Washington, D.C.) — The Turkish Democracy Project (TDP) has this week published its Banking Risk Index, the culmination of its ongoing campaign to uncover President Erdogan’s use of the banking system to facilitate his regime’s mass defrauding of the Turkish people.

In October 2021, Turkey was placed on the Financial Action Task Force’s “Gray List” for its failure to prevent financial crime, including terrorist financing and money laundering. Despite this, many global banks and international companies continue to do business with nefarious Turkish banks such as Ziraat Bank, Isbank, and Aktif.

Under Erdogan’s government, the Turkish banking sector has been transformed into a vehicle for nepotism and financial graft. The TDP Banking Risk Index investigates some of the primary actors involved in its most dubious deals. This includes the Halkbank scandal, Turkey’s biggest recent sanctions evasion scandal in which the state-owned bank was implicated in a scheme to smuggle at least $20 billion of restricted funds out of Iran from 2010 to 2015.

“President Erdogan’s systematic looting of the Turkish financial system has proceeded without consequence for too long. TDP’s Banking Risk Index brings together months of research and advocacy. The more that is known by journalists, activist investors, political stakeholders and the wider public, the more pressure that will be brought to bear on international companies to divest themselves of a rotten Turkish banking sector—one which conspires with President Erdogan to allow financial crimes and defraud the Turkish people.” 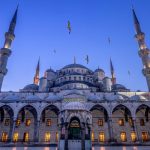 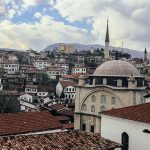 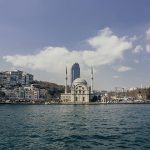